Stimulated, I tell ya!  By both the timely stimulus check from Unka Sam and by Tony Bourdain in Colombia tonight.  I just love that man.  I had a nice Honey Moon beer from Belgium Brewery while watching the show.  I swear the man smokes so much that he makes ME wanna smoke while the show is on and I don’t smoke!  I also saw the Colombian version of chiccarones tonight and was going to attempt to emulate it with thick bacon and my Fry-Daddy but alas, I could not find the cord for the wee bugger.  Never have teenage children.  (Although my teens are rolling into twenty-somethings this weekend. **sigh**)

My stimulus check was well spent on a new 23 Qt. pressure canner, a food-sucka-ma-jigger (vacuum sealer), a boat-load of wide mouth canning jars, and FOOD!  More food than you could shake a stick at, if you were so inclined. As I start canning and pickling I will post pics.

Today, I packed:
a thermos full of Tortilla soup that I made last month and froze
Crispy nuts
Raw cheese
Crackers and cultured cream cheese
Weinhard’s Root beer and Black Cherry Soda (hey, I follow WAPF, I am a not a slave to it:)
a sandwich for DJ: Danish ham and havarti on rustic bread
coffee and tea
Good times! It would have been a great trip out to the woods to shoot if we had remembered all of the ammo! I was so distracted by packing and trying to reach the Boy (who did not show up or call) that I forgot the main ammo box. So, I squeezed off some rounds with my 9mm and called it a day. I read tonight about a shooting stance and some tips I want to try to improve my shot pattern, so back to the woods next weekend! 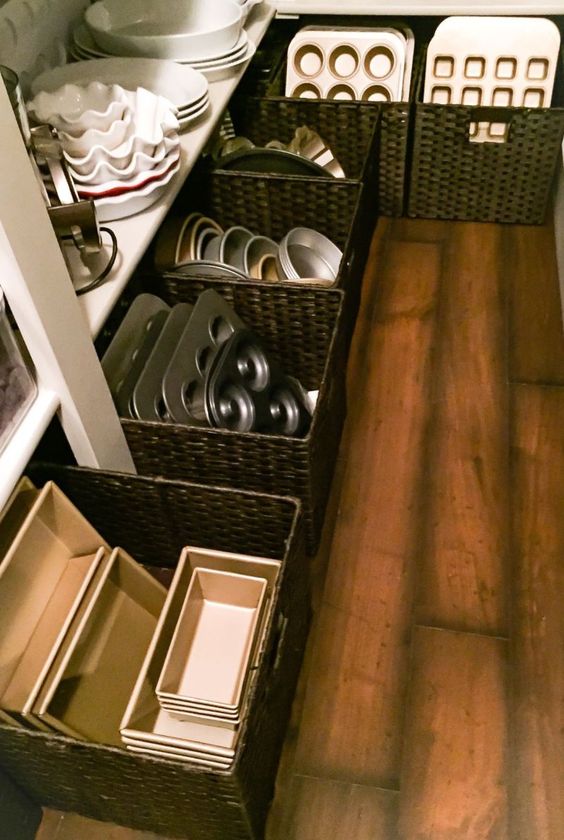 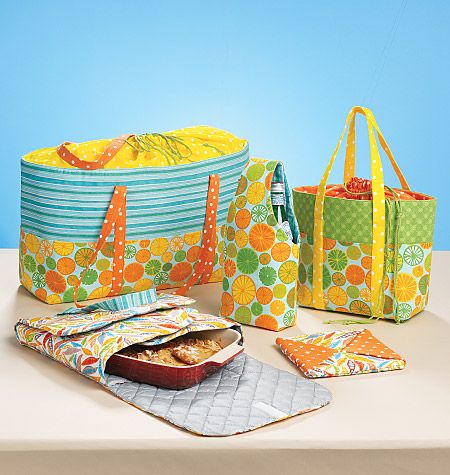 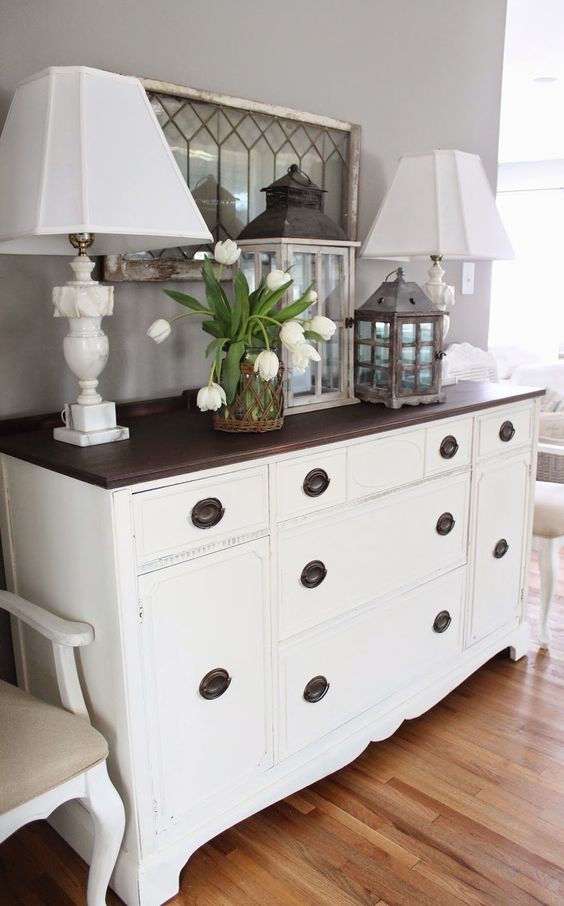